I've been quite busy with work and did not have the time to properly finish the post-mortem for the first jam and the second one. The ideas are outlined and progress is slowly being made. If everything goes according to plan, I should be able to release the first one by the end of the week with the second one either during the weekend or next week. Look forward to that.

Yes, yes. A new feature. This website first started as an experiment to manage my own server (a post about that is also in the works) and because Ghost doesn't have a comment system, I had to look for a third party option. Problem is, I'm not a fan of the tracking, ads and pricing of most of the options currently available. So I'm hosting my own, which is powered by Commento. It's simple, open source and free of all the annoying things you'd expect so I like that. And because its self hosted, I have the power over it. It's not perfect and I might change systems eventually. I just wanted something ASAP so I can have it be used.

Devil May Cry 5 is a pretty good game, try it out. Later gamers.

Last month, me and two friends participated on our first game jam which was named appropriately: My First Game Jam. 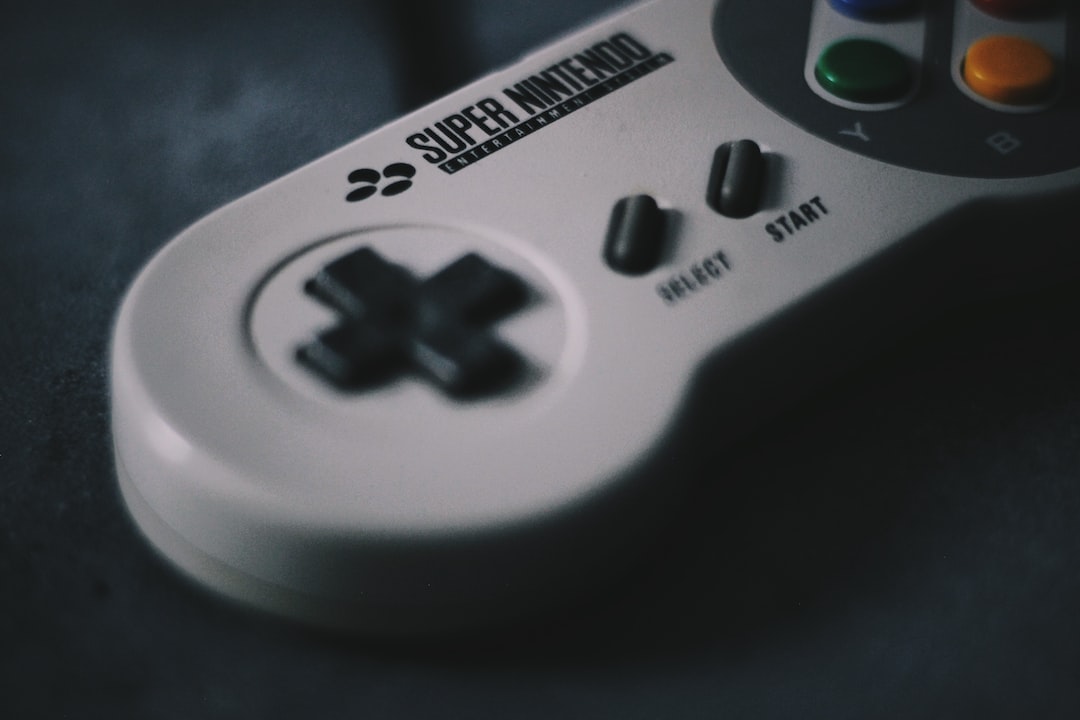 You are pretty scuffed too. This is an empty blog, for now. With Ghost's base theme without any customization and a generic stock photo from Usplash.